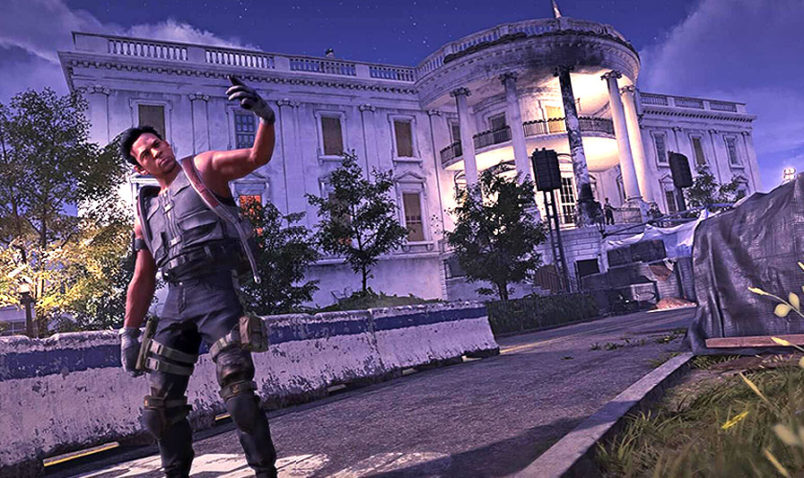 I just got my hands on 2!
It was okay, as expected. I was happy enough.

There’s a reason why 2 is called “The Division 2”.
It is not an army reference as one might think at first glance. It instead reflects on the game’s premise: the United States of America divided into two factions (…and a half – I’ll explain later on).

Good on one side, Evil on the other. Classic.

2 takes place 7 months after Ubisoft’s 2016’s controversial success The Division. Unlike the original title which was set in a very snowy New York, this one is set in Washington D.C.

The reason for this change, according to the developers, is that, besides the political aspects – that the franchise seems to enjoy tackling – the city of Washington allows them to expand the playable map into new types of areas.

Not that much! Is it a better game than its predecessor? Sure is. Here’s why:

Gaming development cycles dictate when you’re getting a sequel and whether it is going to be good or bad, innovative or unsurprising.
With a bunch of new releases and solid sequels, 2019 is expected to be a good year for the gaming industry.

When a new franchise pops up, it usually delivers a brand new game engine. That was the case with The Division.
It had a rough start – it was riddled with bugs and people were complaining about everything from server instability, bugs, weapons getting stuck all the way down to violence and political concerns.

Technical issues tend to occur more often with new game engines. These obstacles take time to fix, rebalance and adjust. When a developer starts working on a sequel, they don’t design a whole new engine from scratch. Instead, they upgrade the one they’ve got from the previous game, which makes it sturdier and feature-rich. It is also much more cost-effective to build and market.

That is why the first sequel to a successful game tends to be technically better than the original (even though narratives are likely to be worse as they’re harder to connect with the previous one).
Check out my previous post on Warhammer: Vermintide 2 and how it improved upon its predecessor.

This is the case with The Division 2. It is a solid, expanded and well-polished game, but kind of …unsurprising.

The game seems like a meatier, tougher, more solid version of the original rather than a brand new sequel – but it introduces a series of small but rather interesting changes.

It is worth mentioning that the character creator was awful in the public beta, only allowing you to pick randomly generated characters.

Sure. There are still problems to be fixed – as expected – but in terms of core gameplay, The Division 2 sure is well-built.

A couple of issues stand out from my (limited) experience in the public beta:

I’m pretty confident that all of these issues will be fixed before the release on March 15th.

Should I get it?

Here are some more bullets for you:

In the end, I have to admit that I had a lot of fun with the private beta and I can’t wait to play with my friends tonight! The game is fun and it is actually pretty cool to see all the little details that set it apart from the 2016 title.

I’m curious about the story behind it, but I’m sure it won’t be the main reason why I’ll be playing this game. Guaranteed buy though.

I look forward to publishing a lengthier and updated review once the game is finally released! Stay tuned (subscribe to my blog or follow me on Twitter for updates)!